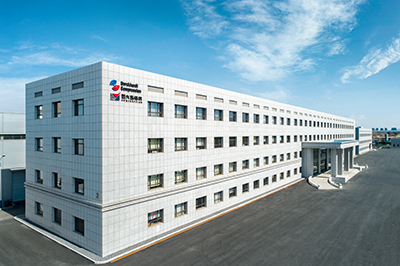 On March 2016, Burckhardt Compression took a 60% stake in Shenyang Yuanda Compressor, based in Shenyang, China. In February 2021 it acquired the remaining 40% as planned. The leading Chinese manufacturer of reciprocating compressors has extended Burckhardt Compression’s local presence to new market segments, has broadened its product portfolio so it can address a wider range of market needs, and has been providing immediate access to a well-established local supply chain. 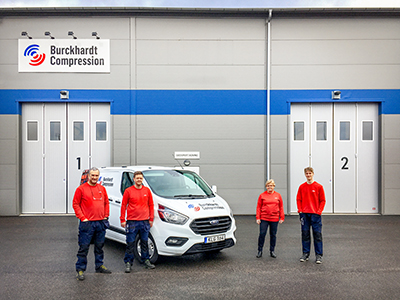 The Service Center in Sweden, which was originally opened in partnership with Kompressorteknik is now a Burckhardt Compression-owned subsidiary. This allows us to provide faster and better service to customers in Sweden and the other Nordic countries.

Burckhardt Compression received an order for eight low-pressure compressor systems for the management of boil-off gas (BOG). The systems are destined for two container ships, each with a capacity of 14,000 TEU (20-foot standard containers) and two container ships, each with 690 FEU (40-foot standard containers). All these ships are equipped with low-pressure systems and are being built at a Chinese shipyard, with an option for a further 16 ships. 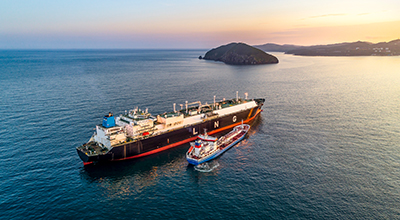 International company BW LNG has signed a ten-year service contract with Burckhardt Compression for nine liquefied natural gas (LNG) tankers with Laby®-GI compressors. This marks a real milestone for Burckhardt Compression as it seeks to offer life-cycle solutions tailored to customer needs. The contract covers on-board services that will add value to the operation of the vessels, including lower life cycle costs, operational efficiency and preventive maintenance. 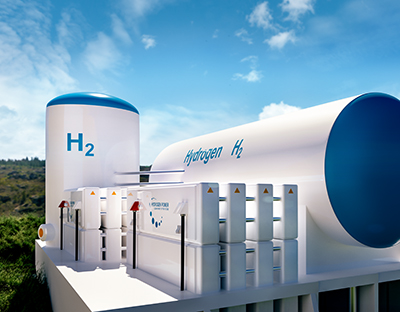 Burckhardt Compression won the order to build compressors for a new hydrogen liquefaction plant in South Korea. The two BCS API 618 process gas compressors will be used to compress hydrogen as part of the liquefaction process. The new liquefaction plant is part of South Korea’s strategy to maintain its position as a world leader in the development of hydrogen as a clean energy source. Scheduled to start production in 2023, the plant will be able to produce five tons of liquefied hydrogen per day to supply the country’s hydrogen filling stations. 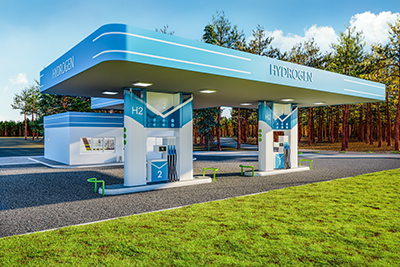 COMPRESSOR SYSTEM FOR NETWORK OF HYDROGEN FILLING STATIONS IN CALIFORNIA

US company First Element Fuel Inc. Is developing a network of hydrogen filling stations in collaboration with the state of California and various industry partners. To this end, the company placed an order with Burckhardt Compression to supply a compressor system for a hydrogen refilling plant in Northern California, which will extend periods between service intervals. The system is being built in Pune, India, with a shortened delivery time to fit with the overall project timetable.

Do not miss our IR dates

Burckhardt Compression Holding AG is followed by these analysts

Do not miss our IR dates

Burckhardt Compression Holding AG is followed by these analysts